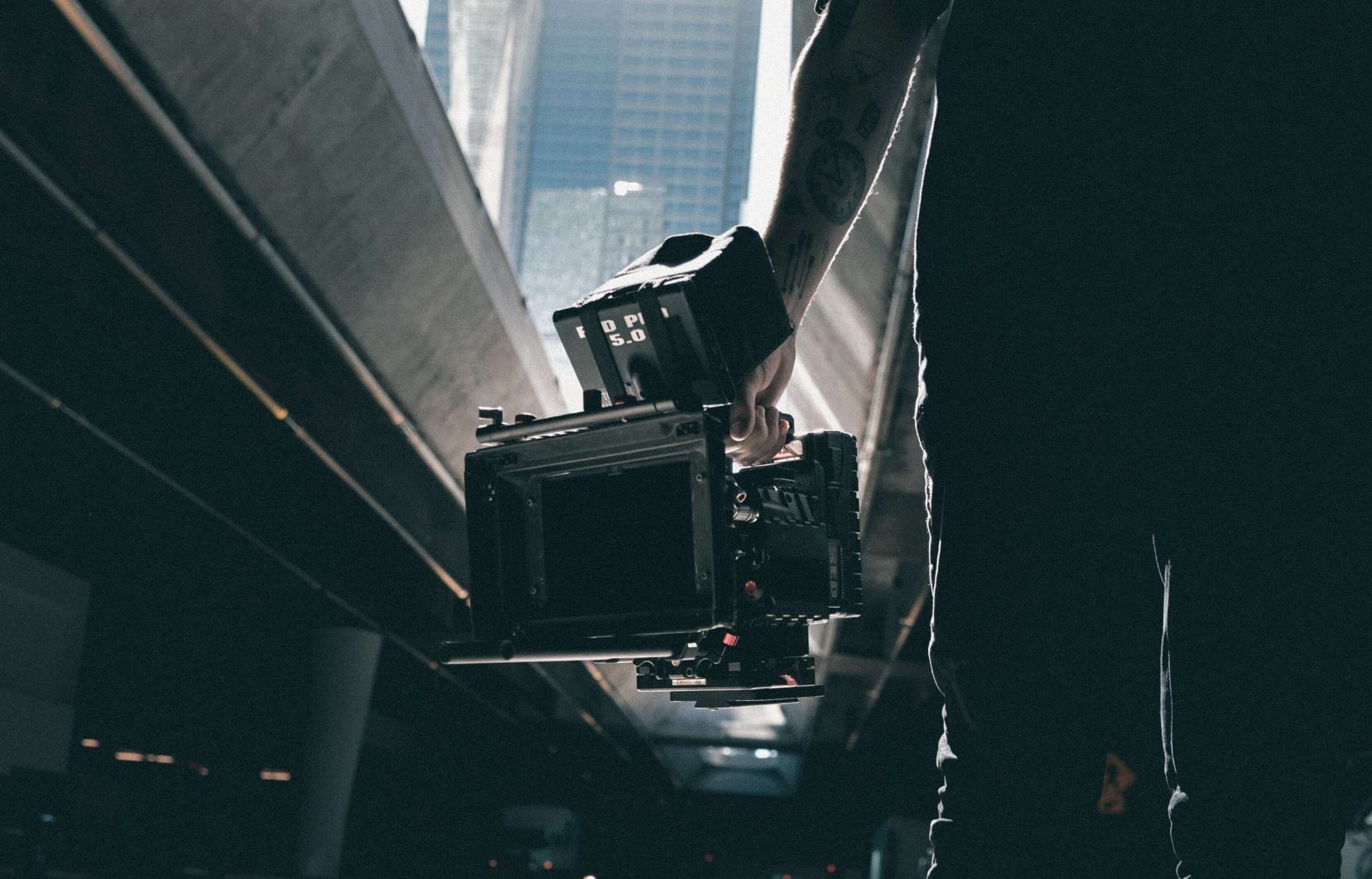 Everyone’s Talking About Video – But Why?

Video is mobile friendly, easily consumable and quick to share – making it a great tool for sales and conversions. The rise of video is seemingly unstoppable, however it’s not failproof and should be carefully considered alongside your brand objectives.

Facebook loves video
Mark Zuckerburg says the future of Facebook will be mostly video, especially with the creation of platforms like IGTV and Facebook Watch – two of Facebook’s latest rollouts which are not only focused on video, but live video.

However, Facebook is known for making major changes to suit user trends and demands. Their recent algorithm changes have lead to a decrease in engagement in all organic content, with popular content engagement results across links, images and video all decreasing by more than 50% in the past year.

Despite video’s popularity, no content piece is safe from Facebook’s law of nature. For example, the latest data still shows that images, not video, are creating the highest amount of engagement on Facebook. Key to this insight is what Facebook defines as engagement. According to Facebook, post engagement includes all actions that people take involving your ads while they’re running. Post engagements can include actions such as reacting to, commenting on or sharing the ad, claiming an offer, viewing a photo or video, or clicking on a link. Images demand greater interaction than video, which is important to consider in your marketing strategy.

Defining your goals
With any social media strategy, the goal of your campaign is the most important factor to consider. Users will generally watch a video, share it or scroll on. Therefore, depending on the quality of your video content, it’s the best step forward for conversions and brand awareness. Leave the engagement posts to images.

Video isn’t failing, it is simply succeeding in some areas more than others. Even though images are outperforming video in terms of engagement, video remains the highest form of content that is most readily consumed, memorable and vital to increasing sales and brand awareness across platforms. A picture may be worth 1000 likes, but a video goes the distance.

by Altar Musodza, Social Media Manager at So Interactive

Up next It’s Time to Say “Goodbye” to Millennials

Tell us about your vision and let's make it a reality, together.

email
We use cookies on our website to give you the most relevant experience by remembering your preferences and repeat visits. By clicking “Accept All”, you consent to the use of ALL the cookies. However, you may visit "Cookie Settings" to provide a controlled consent.
Cookie SettingsAccept All
Manage consent

This website uses cookies to improve your experience while you navigate through the website. Out of these, the cookies that are categorized as necessary are stored on your browser as they are essential for the working of basic functionalities of the website. We also use third-party cookies that help us analyze and understand how you use this website. These cookies will be stored in your browser only with your consent. You also have the option to opt-out of these cookies. But opting out of some of these cookies may affect your browsing experience.
Necessary Always Enabled
Necessary cookies are absolutely essential for the website to function properly. These cookies ensure basic functionalities and security features of the website, anonymously.
Functional
Functional cookies help to perform certain functionalities like sharing the content of the website on social media platforms, collect feedbacks, and other third-party features.
Performance
Performance cookies are used to understand and analyze the key performance indexes of the website which helps in delivering a better user experience for the visitors.
Analytics
Analytical cookies are used to understand how visitors interact with the website. These cookies help provide information on metrics the number of visitors, bounce rate, traffic source, etc.
Advertisement
Advertisement cookies are used to provide visitors with relevant ads and marketing campaigns. These cookies track visitors across websites and collect information to provide customized ads.
Others
Other uncategorized cookies are those that are being analyzed and have not been classified into a category as yet.
SAVE & ACCEPT
Powered by